Here are some photos from the recent ISSUE Project Room concerts from early October 2019.  See the post from September (below) for the complete program.

The show started with a duo of Jonathan Kane on drums and Zeena Parkins on electric harp and electronics, followed by a flute solo by Rhys Chatham (me).  After the solo, we played a commissioned piece entitled The Sun Too Close to the Earth. 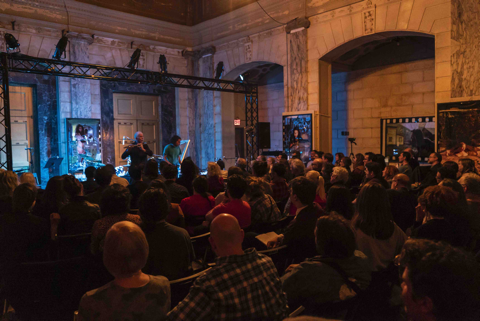 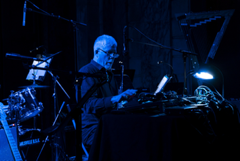 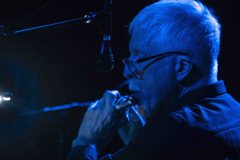 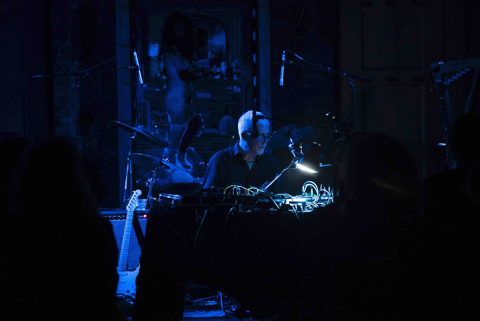