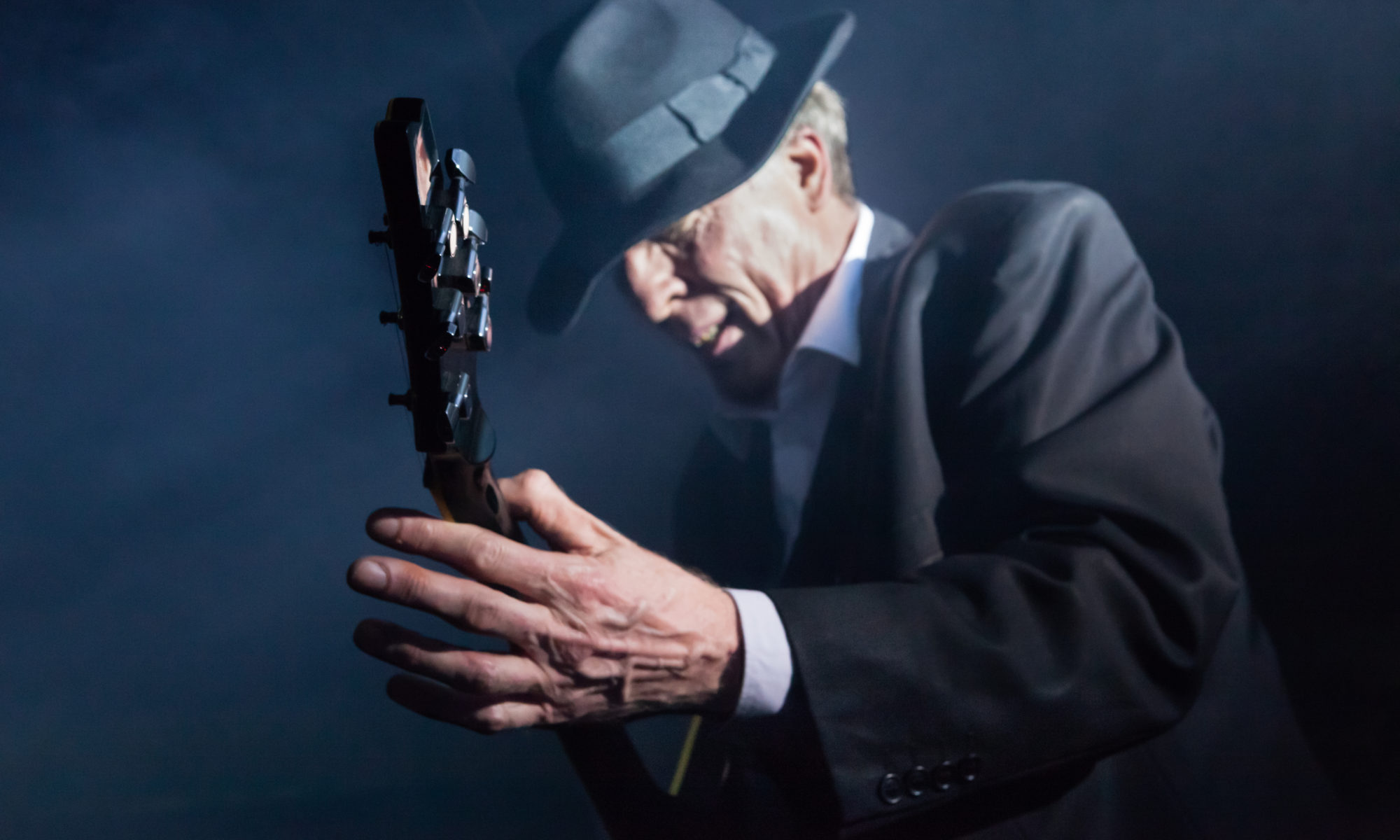 We’re still confined, so my projects have consisted of things one can do online.

I’ve been working with electronic image artist Angie Eng doing music for her a multisensory installation entitled Kosmorganic Art. We hope to have documentation on that in the coming weeks.

Another new project is with choreographer Yves Musard, who is currently based in Marseilles.  We’ve been working together virtually on a film featuring Yves and my music.

I’ve also been working on a series of short videos with installation artist Raphaele Shirley, here’s a short video of a piece she mounted that I added music to:

There is discussion of possible performances for the late spring and summer, but of course nothing is firm due to Covid.

I’m looking forward to performing live again. In that spirit, here is an excerpt of a performance I did in Paris, pre-Covid:

There is a vinyl record in the works with the label SubRosa, it is a duo with me and the dearly recent departed Ghédalia Tazartès, scheduled to be released over the summer. I’ll announce the precise date as the time approaches.

I’m interested in doing sound tracks for films during these Covid times, so if you have a project the would benefit from a soundtrack by us, by all means let us know. I’m currently working with electronic sound, transverse flutes and of course electric guitar. Trumpet is on hold at present due to dental work.

I can be contacted through my agent, Pascal Tippex. Write to: pascal@julietippex.com

Here is a quick update for what is going on in March in terms of music:

On March 16 and 17 I will be in Toulon teaching master classes at the Conservatoire Toulon Provence Méditerranée.  It the largest music conservatory in France.  I am composer-in-residence there this year.

Toulon is a lovely city in the south of France just by the sea.  I forgot how beautiful it is, the last time I spent any time there was when I first came to France with Karole Armitage, it must have been back in the late seventies.  We did some performances in Châteauvallon, where there was a big dance festival every year, and the hotel was in Toulon. I had very fond memories of that time and, as it turns out, the mayor of Toulon has recently spruced the city up, even the seedier parts, and now its filled with little cafés restaurants and craft shops of all kinds.  I could really get into this!

Anyway, at the conservatory I’ll be giving a brass masterclass on the 16th, and the 17th will be devoted to electric guitar.

The following week, I’ll give another guitar master class  for the conservatory students on the 27th, and then we’ll have some student performances of some of the pieces we have been working on.  The performances will be free to the public. 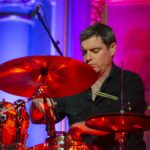 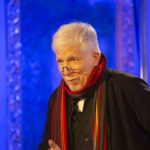 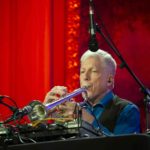 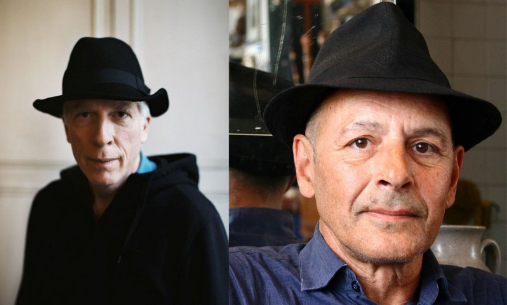